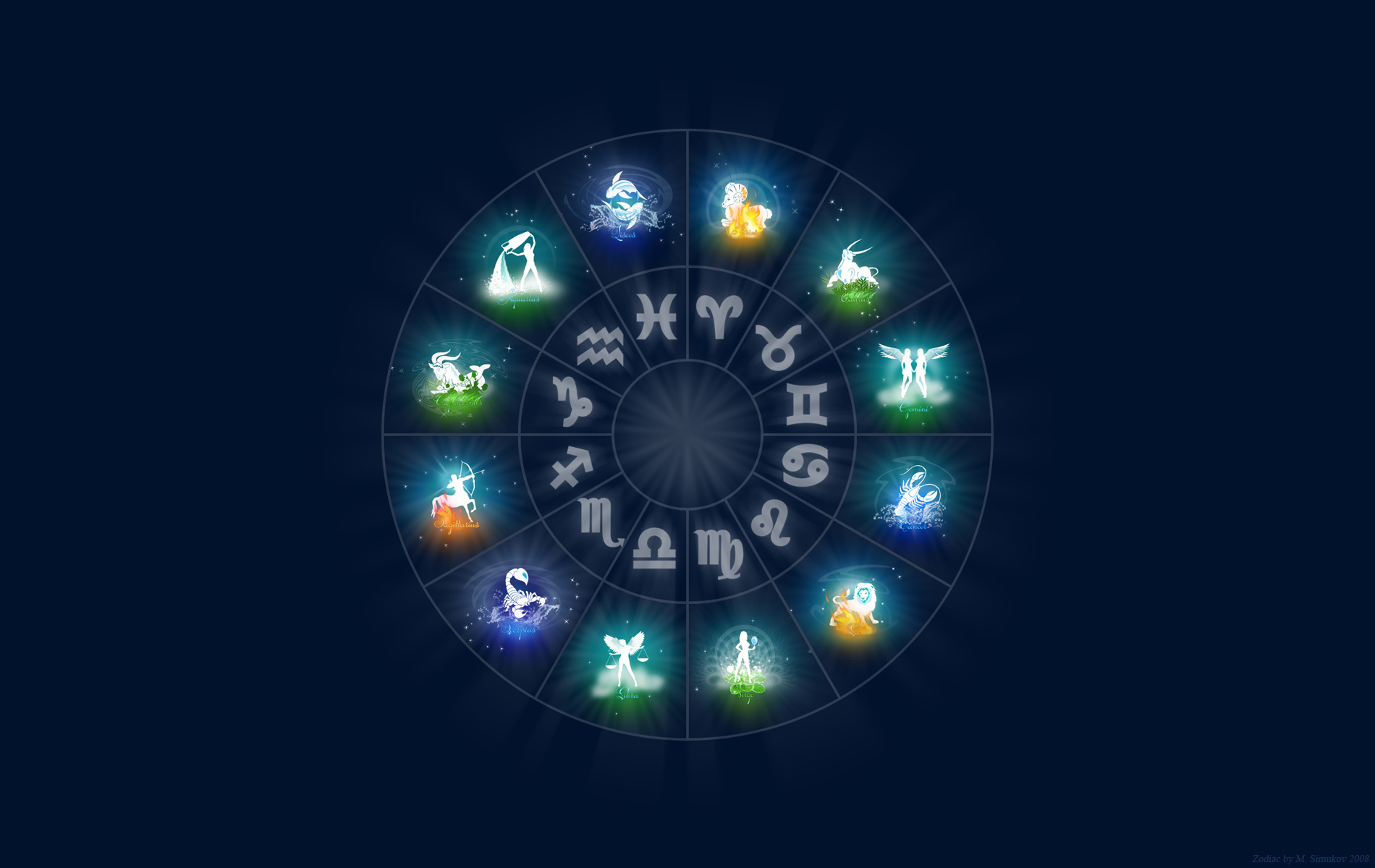 Astrologer in Borivali east - Do you have the yoga of traveling abroad in your horoscope?

As per astrologer in Borivali east in today's modern era, almost every youth is eager to go abroad after completing

his studies. Its thick package, better lifestyle, hope of a bright future attracts everyone towards it. Will your dream of

earning good money by going abroad be fulfilled? It can be known whether you will be able to travel

abroad or not, through the horoscope created by the science of astrology.

with the 12th house, then you will be able to go abroad and show your talent.

2- If the lord of the third house is in the 12th house and the owner of the fifth house i.e. Panchmesh is also in the

12th house, you will travel abroad.

then there are chances of earning good money by going abroad.

4- If the owner of the ninth house is in the 12th house in the letter and is looking at the auspicious planet ninth,

then there is good growth in the career of the person abroad.

Saturn in the tenth house from the Moon, then there are opportunities to earn good money abroad.

6- If Venus is in the second house by being in 6-Aries, Leo, Scorpio, Capricorn and Aquarius, and

the lord of the 12th house should have a conjunction with Venus or any kind of vision relationship.

By having such a yoga, the person gets an opportunity to go abroad.

then there are chances of going abroad. Note- The above mentioned yoga will be able to give full results only if it is not broken by any sinful planet.