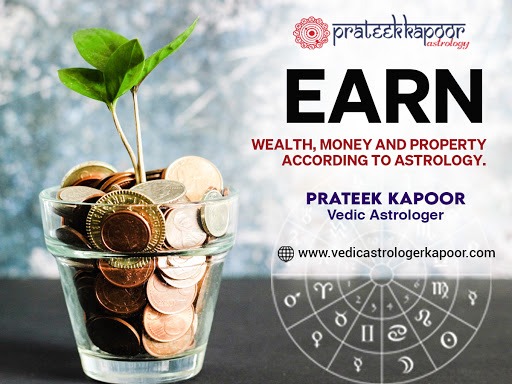 If you know even a little astrology, then you can see for yourself the yoga of being wealthy in your birth

(a)If an auspicious planet is sitting in the second house of the horoscope, then the person

gets a lot of money.
(b)Even if there is a sight of an auspicious planet on the second house of the birth chart,

the sums of rich wealth are formed.
(c)The lord of the second house i.e. the second lord is considered to be Dhanesh,

the person has a lot of money.

ninth in its exalted zodiac.

famous astrologer in Delhi Wealth(Opens in a new browser tab)

Astrology signs planets and houses(Opens in a new browser tab)

Astrologer in greater faridabad Pratishtha(Opens in a new browser tab)

The secrets of life from The seventh house - Vedicastrologerkapoor Aug 11, 2021 - Wednesday

[…] of Jupiter. There is a zodiac and Virgo is the sign of Mercury, Guru is related to knowledge, and Mercury is related to the tongue, there is a lot of difference between knowledge and tongue, saying it is […]