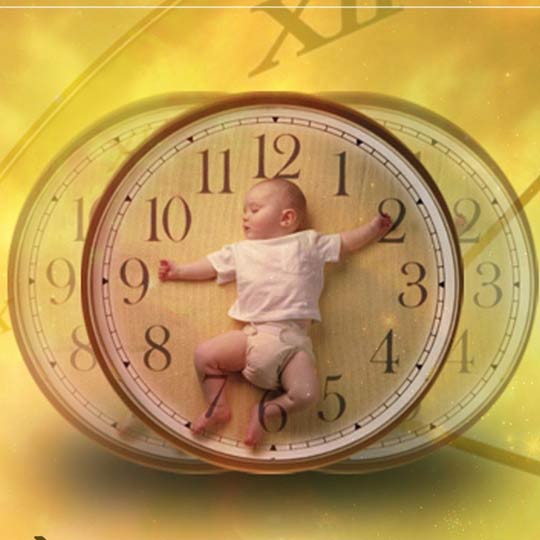 Child birth prediction in kundali-Children born in these six constellations have amazing potential:-

27 Nakshatras have been described in Vedic Astrology and each Nakshatra has its own nature, nature, qualities and characteristics. Out of these 27 Nakshatras, 6 Nakshatras are called Gandmool Nakshatras. That is, it is believed

that if a child is born in these six Nakshatras, then after 27 days when the same Nakshatra comes again,

then it has to be done peacefully.

his parents. But some scholars of astrology believe that there are six constellations of Gandmool,

but the child born in these has amazing abilities. He is hardworking and after struggles becomes the owner of incomparable wealth.

Let us know which are the constellations in which Gandmool or Mool Nakshatra is called:

Ashwini, Ashlesha, Magha, Jyestha, Mool and Revati. These six constellations are called Gandmool. If a child is

born in these, then his father should not see the face of the child for 27 days. After 27 days, when the same constellation comes again, its original peace is made. It is believed that by making peace, the fear of evil on the child and the family goes away. In Mool Shanti, the child is bathed with water from 27 different places and

the leaves of 27 trees along with chanting of mantras. For the peace of the planets, there is a law of havan, worship etc.

Child birth prediction in kundali-If a child is born in the first stage...

Ashwini Nakshatra: If a child is born in its first phase, then it is painful for the father, in the second phase, money is wasted, in the third phase, traveling and in the fourth phase, the child suffers physical pain.

Revati Nakshatra: Only the fourth phase is malefic.

Such children have amazing abilities: If a child is born in the above six Gandmool constellations, then he is very hardworking. He has an amazing ability to take any task to perfection. He becomes very rich on the strength of his hard work. Struggles do come in life, but he overcomes them with his abilities and gathers all possible resources for his family.

Wear Navagraha Ring or Pendant Gemstone In many scriptures of the scriptures, it has been told to wear Navaratna to remove the pain of planets and constellations. Those born in Gandmool Nakshatras should also wear Navratna rings or pendants. Due to this, the troubles caused by all the planets and constellations end.Astrologer In South Delhi childbirth(Opens in a new browser tab)

[…] House by Astrologer gurgaon- The fourth house in the birth chart is said to be the house of happiness or happiness. It is also known as the mother’s house. […]