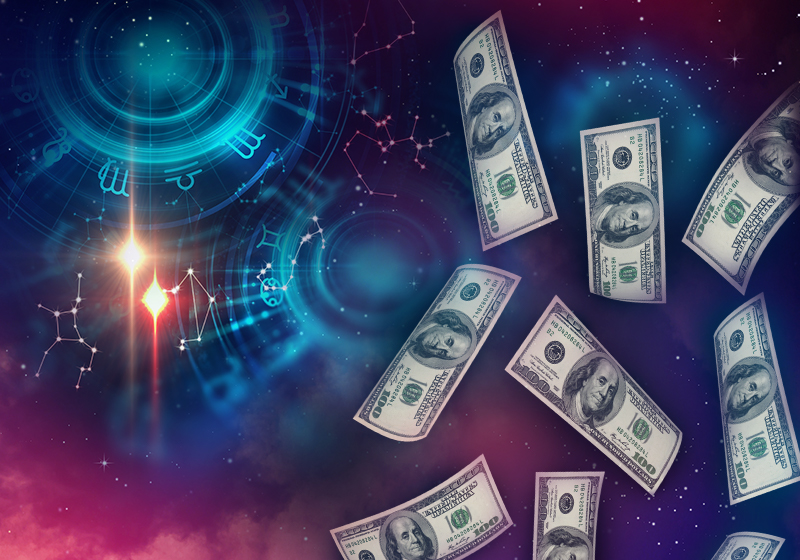 Venus in Ascendant is a beauty lover, to be adorned and to look attractive is a sign of such people. Such a person himself is also attractive, fair complexion, and well-formed body. It is their specialty to maintain friendly behavior with everyone and sometimes they even do their own harm for social responsibilities. Such people like to spend most of their time with the virtuous. And they are happy by spending money on religious and social works.

Effect of mars in astrology(Opens in a new browser tab)

The person is happy, charming, and sensitive by nature. When the native of Ascendant Venus meets, the mind becomes engrossed. Venus sitting in the Ascendant increases wealth, splendor, happiness, and prosperity as well as age and health.

The native of Venus in the ascendant is kind, affectionate, and sympathetic to others by nature. Laziness and not doing hard work is a sign of contaminated Venus.

Best astrologer in Delhi NCR(Opens in a new browser tab)

Venus, when viewed from an auspicious house, gives all happiness to the native along with female happiness, wealth, splendor, vehicle, jewelry, honor, loyal friend.

The conjunction of Rahu with Venus in the Ascendant makes the native retarded or foolish.

The debilitated Venus becomes proficient in stealing and deceiving the native.

The effect of the house of sin on the ascendant Venus makes the person luxuriant and luxurious. Such natives make immoral relationships with deceit and are experts in lies and fraud.

If Venus is the lord of the eighth and the twelfth and is in the ascendant, then the yoga of remarriage is formed.
The sight of Mars on Venus delays marriage.

Mars and Saturn have a vision of Venus, then there is a possibility of ideological differences with the wife.

If Venus of fire element (Aries, Leo, Sagittarius) is in the ascendant, then there is a delay in marriage, but the wife is affectionate and cooperative.

Venus in Vrishabha Rashi is found to be highly sensual, a lover of suras and beauties, and indulges in immoral sexual relations. Virgo makes the person pure and pure, but only physically, mentally such people are often corrupt and misogynists and lovers of drugs. Venus in Capricorn Ascendant inspires the native to marry a normal girl and lead a successful married life. Such a person is of shy nature.
Air element (Gemini, Libra, Aquarius): Despite having a beautiful and gentle wife, such a person is interested in foreign women.
Water element: (Cancer, Scorpio, Pisces) Such a person gets a lucky wife and after marriage he gets lucky. Venus in the water element makes the native popular among children.

[…] Brahmins. May good success be achieved due to education and happiness […]

The conjunction of Mercury with two planets - Vedicastrologerkapoor Dec 16, 2021 - Thursday

[…] power, and business tact also come under the rule of Mercury. If a person is a good writer […]

[…] the Sun is on the surface, there is a sharp intellect, but when it is farther away from the Sun, Mercury becomes […]