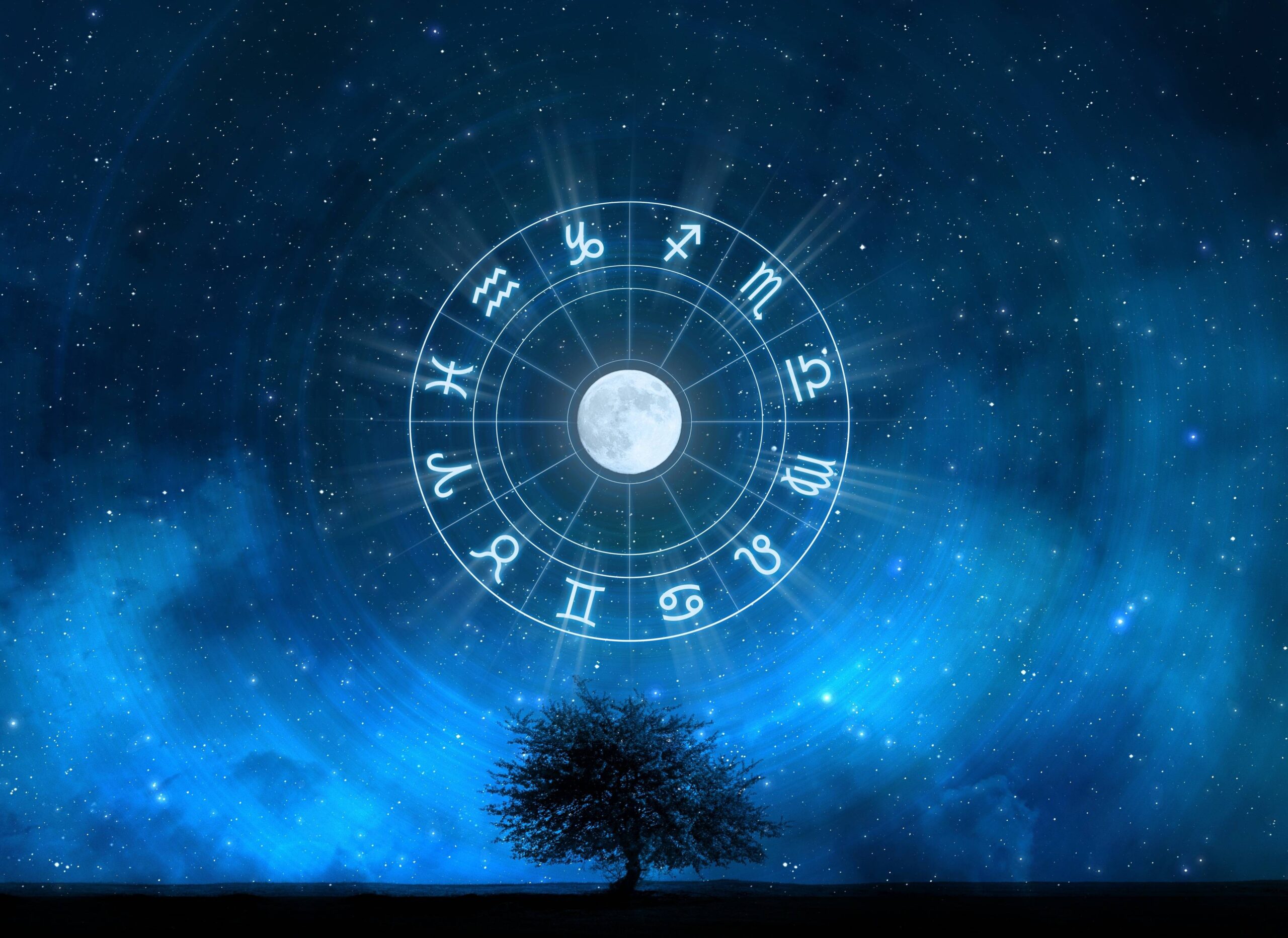 Relationship in Vedic astrology:-In this article, I have tried to tell about the effects of the planets located in different houses of the horoscope on the relationship of the native.

From the astrological point of view, each horoscope is a complete form of a person in itself. She not only gives information about his personal life but also about almost every person and every relationship related to the person. Relatives can be told to an extent from the Lagna Kundli. It mainly gives more information in terms of relation to the native and his/her relatives.

Best astrologer in Delhi NCR(Opens in a new browser tab)

While the soul of the person is seen from the Lagna, the

second house reveals about his family.

The third house gives information about brothers and friends. The

fourth house tells about the family environment and the house in which one is living.

The fifth house indicates about the child.

Eleventh house tells about elder brother or guide and

Astrologers near me on problems(Opens in a new browser tab)

It is also called self-consciousness. It basically describes the condition of the native. His physical structure, his social status, his economic status, his behavior, the face of the person, etc. are all seen from the ascendant. Rest of the relationships are seen only in relation to the Lagna. In such a situation, we would say that the Lagna is the person himself. Further expressions reveal their relationship[ Relationship in Vedic astrology ].

Astrologers Near Me on Scorpio(Opens in a new browser tab)

online astrologer for marriage extramarital(Opens in a new browser tab)

Effect of planets in third house of horoscope on relationships

Generally, this house is called Sahaja Bhava or the spirit of courage. Even though this is the house of Mercury in the horoscope of Kaal Purush, but at the level of relatives or relationships, it is the house of Anuj or friends younger than you in age. If the Moon is sitting alone in the third house, then the person has a natural tendency towards sports. Regardless of whether the person makes a big name in the field of sports or not, but if the Moon alone in the third house is associated with sports, then he remains in his natural state. His rhythm continues. If seen, the third house actually gives the base of power to the person. First on the physical level and then on the mental level.

Effects of planets in the fourth house of the horoscope

If I want to see whether a student has a conducive environment to study or not, I will look for his fourth house. Fourth house gives information about the family environment of the native. The mother of the native is seen from the fourth house. It is also called the feeling of happiness. If the fourth house in a person's horoscope is influenced by the benefic planets and the lord of the fourth house is under auspicious influence, then the person not only gets a great atmosphere in the house during his primary education but also the mother of the person remains happy. When Saturn is in the fourth house, I have seen the native being compelled to stay away from home. Such a person misses home a lot, yet he has to stay away from home and mother due to job or other reasons[ Relationship in Vedic astrology ].

Effect of planets in fifth house of horoscope on relationships

Generally it is called ari or enemy house. While the seventh house is the house of the rival, the sixth house is the house of the opponent. If the sixth house of a person is strong, then his enemies will also be strong. It is fourth to third. In such a situation, we also see the mother's uncle (uncle) in the same way. In general, Nanihal has been seen in this sense. Those who are not in direct competition with you, yet take interest in your work and constantly tell you its negative side, they will also be seen from the sixth house.