States of planets in astrology 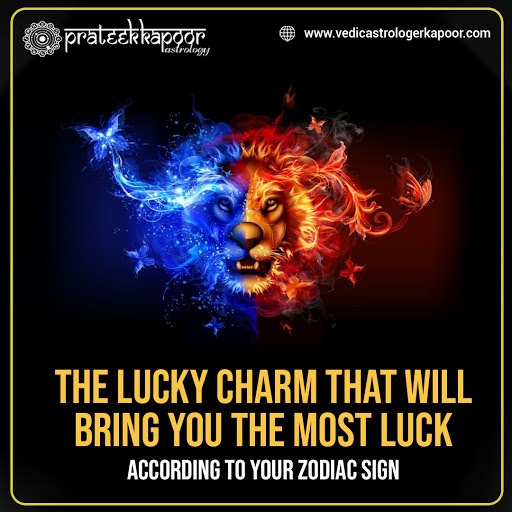 States of planets in astrology

Do you know that like humans and animals and birds, the planets also have a life? Yes, planets also have ages. Just as human beings have their childhood, youth, adulthood, old age, in the same way, there are five types of states of planets. According to Vedic astrology, the position of each planet is determined by its presence according to the degree in its zodiac and the planets give different results to each human being according to their position.

According to Vedic astrology, the entire sky circle is considered to be 360 ​​degrees. There are 12 zodiac signs in it. In this way, each zodiac sign gets 30 degrees. When any planet is in these signs, it can travel up to a maximum of 30 degrees. When the horoscope of a person is made, then each planet is only between 0 to 30 degrees. There are five types of states of planets. Each stage is of 6 degrees. The prediction of the person is done on the basis of the degrees of the planets. In this, the five states of the planets change according to the even and odd signs.

Mental disorders according to astrology(Opens in a new browser tab)