The conjunction of Mercury with two planets 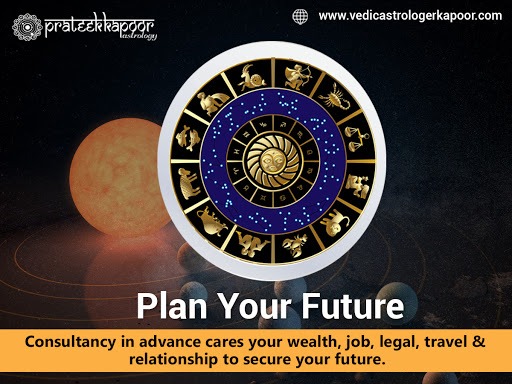 The conjunction of Mercury with two planets

Mercury is the closest and smallest planet to the Sun in the Solar System. It affects the neck, shoulders, and skin of the person. The planet Mercury is exalted in Virgo. It is debilitated in Pisces. It is an impotent planet and starts working after being influenced by the qualities of the planet with which it sits. This is one of the biggest characteristics of a Mercury-headed person that he molds himself in every situation.

Mercury has two zodiac signs, Gemini and Virgo, both zodiac signs are dual nature. The color of Mercury is green. It is the causative planet of Kapha. Mercury is the planet of skin in the body. Its caste is merchant or Vaishya. When Mercury forms a conjunction with any other planet in the horoscope, then with some planets it gives auspicious results, and with some planets, its auspiciousness decreases.

Let us try to know through the present article that if the conjunction of other planets is being formed with Mercury, then its result will be auspicious or inauspicious.

If Mercury and Jupiter are sitting together in the same house in your horoscope, then the person earns his livelihood on the strength of his speech. Tops in learning. Such a person is skilled in giving speeches and speaking in the council. You will be a learned, intelligent person. There should be a garden near the place where you will be staying. You will be rich and the owner of the land. Such a person gets respect and fame in this field by working in the media.

If Venus is also sitting in the same house with the planet Mercury in the birth chart of any person, then that person illuminates his name in the field of art. He also earns a living by working in films or TV serials or media. He is fond of such decorations. It likes to wear very nice clothes, apply perfume, etc. You can work as Analytic Chemist and if Mars is also together with this planet then you work as Architect. Will enjoy the work of the garden plantation. You enjoy spending time with women. Your voice will be very sweet and tactful.

If Saturn is situated in the same place as Mercury in your horoscope, then such a person is of negative thinking. Thinks a thousand times before doing any work. Such a person is lazy to read. Sadness can be seen on their faces. Such a person achieves immense success in land work. You can do the work of measuring, ie Amin. One has to face some problems during the studies.

If Rahu is situated in the same place as Mercury in your horoscope, then such a person is very talkative. The person's intelligence is low, but it shows that I am very intelligent. Such a person marries inter-caste. You can earn your living by working as a photographer in the film industry.

If the planet Ketu is situated in the same place as Mercury in your horoscope, then such a person is on the path of salvation. He will always talk of salvation and self-knowledge. There is a possibility of getting skin diseases in this yoga. Such people also cannot be ruled out of immoral relations. You will also earn knowledge.

[…] near malviya nagar-Some surefire formulas to get accurate results by […]

[…] to the Reputed Astrologers In Delhi, The lord of Uttarashada Nakshatra is the Sun. Its first phase comes from Bhunam to Dhanurashi. If the zodiac lord is the master then […]

[…] per top vastu consultant Child happiness is the greatest happiness in the world for parents. If it has been a few years of […]

[…] going on on earth and will continue to do so. In this sequence, first, the root consciousness is born, then it is followed and it is destroyed according to the time. After human birth, four […]