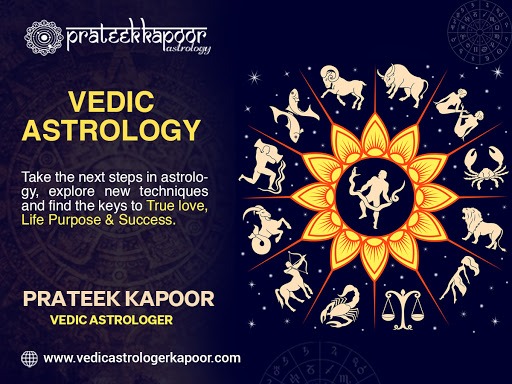 Upachaya houses in astrology:-The 12 houses of the horoscope have their own characteristics. But it would be interesting to know by what names some special expressions are known and what is their result. Special nouns of houses: There are different nouns of different houses in the birth chart, which are as follows:

sun in first house astrology(Opens in a new browser tab)

The fifth and ninth houses are called triangles.

The second, fifth, eighth, and eleventh house are called Panfar.

Trik - In Indian astrology, the triad ie- sixth, eighth and twelfth houses have been kept in the category of bad results.

The sixth house is the house of quarrels, lawsuits, debts, illness, the eighth house of death, the darkness of the underworld, the twelfth house of expenditure, salvation, and open sky. There is a mystery story of the planets located in these three houses. The names of the twelfth, eighth and sixth are triads.

(1) There is also a feature of the triad houses (6, 8, and 12). The lord of these houses, being situated in his own house, or in any of these houses, without any effort (by lottery, speculation, gambling, buried money, bequest, etc.) gives more wealth, prosperity and fame than Rajayag. This situation has been termed as 'Vitra Raja Yoga'. Eighth house is considered to be the most inauspicious place in the triad (6, 8, 12).

(4) Mars being the seventh lord and the twelfth lord in Taurus ascendant is considered very inauspicious. Jupiter is also inauspicious due to being the eighth lord and eleventh lord. Eighth house is of obstacles and obstructions and it is also the triple house.

Inauspicious planet in astrology(Opens in a new browser tab)

Inauspicious planets in vedic astrology(Opens in a new browser tab)