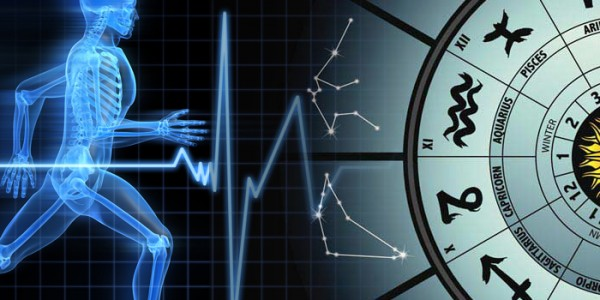 According to astrology, all the nine planets have a special effect on a person’s life. But in all this, there are two planets which have the most impact on a person’s life. One of these is Jupiter and the other Saturn. In Vedic Astrologer, Shani Dev is considered as the God of justice. Brihaspati is known as the Guru of the Gods. It is said that the person in whose horoscope Saturn is in a good position gets immense success in life in fame, honor, prestige and job-employment. Apart from this, when the position of Jupiter is not good in the horoscope of the native, then the native has to face many difficulties related to marital life. Next we know how these two planets affect life and what measures have been suggested to avoid its effects.

According to Famous Astrologer in Delhi, if Jupiter is strong in the horoscope, the person gets two things very easily. One of these is sattvikta and the other is the habit of explaining and advising others. Conversely, when Jupiter is disturbed, the person is not sattvic at all. Also weak Jupiter affects the marital life. On the other hand, if Saturn of the horoscope is in an inauspicious state, then the person is seen wandering step by step in life. Due to the inauspicious effects of Saturn, the native also does not get success in jobs and employment. Apart from this, bad Saturn also affects the physical and mental health of the person.

Astrology mentions some remedies to avoid the inauspicious effects of Saturn and Jupiter. To fix the bad Jupiter, you should respect your elders more and more. Apart from this, to cure Jupiter one should chant the Gayatri Mantra 108 times daily. At the same time, to avoid Shani dosha, a mustard oil lamp should be lit under a peepal tree in the evening on Saturday. Also, in the evening every evening, you should chant the Shani-mantra ‘Om Shan Shanishra Raya Namah’. If there is more trouble, then shadow should be donated on Saturday. Seeing his shadow in mustard oil, he should donate that oil. By doing this, the ominous effect of Saturn is gradually eradicated.