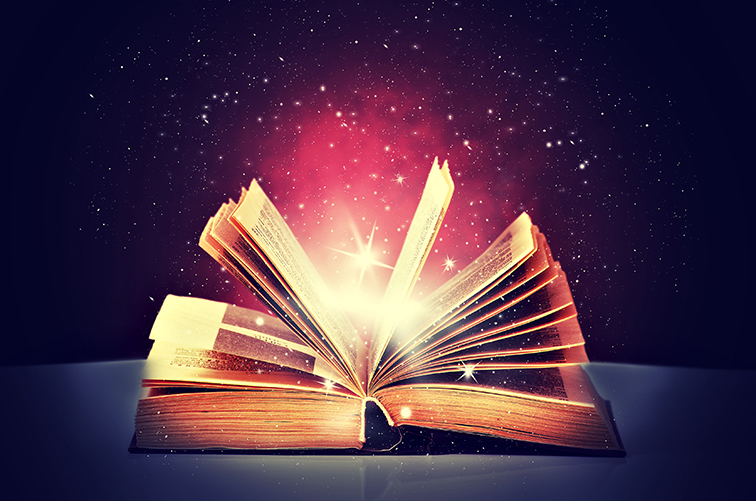 Delhi Best Astrologer agrees that in the race for life, there is competition and controversy. It is also said that the one who wins is Alexander. the winner always cheers. If you have got involved in a competition or dispute, then you can guess the result yourself from the question paper.

Important expressions related to the competition:

Talking about competition or debate, then the first question is the Lagna questioner. The hidden enemies are judged from the sixth house. Opposition and direct enemies are considered by the seventh house. From the tenth house, the judiciary or judiciary is known.

The fourth sense is the sense of judgment through which the person receives the fruit. In the questions of debate, the sin planet gives immense strength and enthusiasm to the questioner in the Lagna, which is considered necessary for victory.

According to the rules of the question horoscope, the questioner wins due to the presence of the planet of sin in the Lagna, while the sin planet in the seventh house is considered a sign of victory of the opposition.

Significantly, if both the ascendant and the seventh house have a sin planet, then the one who is stronger than both wins. If both are equally well, then the decision is equal in favor of both. An example of this situation is seen in sports.

Who will win in debate and competition:

As per the rules of astrology, who is stronger than Lagnesh or Saptamesh wins. The planet which is weak or weak is defeated.

Between Lagnesh and Saptamesh, any planet that makes a connection with the Sun wins. If the question is a cruel planet in the Lagna, then the questioner wins the case.

If there is an auspicious planet in the 2nd and 9th house then the plaintiff wins and the sinful planet wins the respondent. If there are two auspicious planets in the 9th house from the Lagna, then the questioner wins, while Saturn and Mars are defeated in the case.

There will be agreement or the dispute will go on long:

When there is a relationship between Lagnesh and Saptamesh and Chandra is also involved in this yoga then there is a strong possibility of compromise between the plaintiff and the defendant.

The Lagna is sitting in the fifth house of the horoscope and the auspicious planet is sitting in the center, then there is an indication that there may be a reconciliation between the two parties in the related dispute.

The possibility of compromise in dispute also arises when Saptamesh is the defendant and the sixth house is his friend.

The idea of ​​a lawyer from the question chart as per Delhi Best Astrologer:

Mercury in the question chart is considered a lawyer.:-

Mercury is compared to the Lagna Lagnaesh or the seventh Saptamesh to know the merits of the lawyer of the questioner or the defendant.

Mercury going into the sixth house of the defendant is a sign of the lawyer meeting the defendant. In whose favor the decision will be taken: In a legal battle, the questioner can also get prior knowledge of the outcome of the dispute.

If the question is sitting in the tenth house of the horoscope by making Venus or Guru Yuti with Mars, then the decision will be fair. Mercury in the tenth indicates that there is a possibility of bias in the decision. In this sense, the Sun indicates harsh decisions. If Mars or Saturn is alone in the tenth, then it is believed that the matter will go to the court next to the court in which it is going.

Planetary analysis for victory. Know from the planets victory or defeat in the debate [ Delhi Best Astrologer ]

Competition and controversy going on in the race of life. The important thing is who wins. It is also said that the one who won is Alexander. There is always jubilation for the winner. If you have got entangled in any competition or controversy, then you can guess the result yourself from the question horoscope.

Important expressions related to the competition: When we talk about competition or debate, the first house i.e. ascendant is the questioner. Hidden enemies are assessed from the sixth house. The opposition and direct enemy are considered from the seventh house.

The tenth house is known as the judiciary or the judge. The fourth house is the house of judgment, from which the result of the person is seen. In the questions of debate, the malefic planet in the ascendant gives immense strength and enthusiasm to the questioner, which is considered necessary for victory.

It is worth noting that both the ascendant and the seventh house have malefic planets, then the one who is stronger of the two wins. If both are equally proved, then the verdict is equally in favor of both. An example of this situation is seen in sports.

Who will win in the debate and competition: According to the rules of astrology, the one who is stronger among the ascendant or seventh lord is victorious. The planet which is retrograde or weak is defeated. Any planet between the Lagnesh and the seventh house forming a relationship with the Sun becomes victorious.

If there are two auspicious planets in the ninth house from the ascendant, then the questioner wins, while if there is Saturn and Mars, then there is a loss in the case.

There will be a settlement of the dispute that will go on for a long time: When there is a relationship between the ascendant and the seventh house and the Moon is also involved in this yoga, then there is a strong possibility of settlement between the plaintiff and the defendant.

Mercury moving in the sixth house of the defendant is a sign of the lawyer meeting the defendant. [ Delhi Best Astrologer ]

The presence of Mercury in the tenth indicates that there is a possibility of bias in the decision. The Sun in this house indicates a tough decision. If Mars or Saturn is alone in the tenth, then it is believed that the matter will go to the court beyond the court in which it is going.

If we talk about politics, then at this time a lot of youth are looking at it as a career. At such a time, it is very important to see whether politics can be a good option as a career, on an astrological basis through horoscope. How many possibilities can be made to be successful in politics, can be seen by the house of the horoscope and the planets.

Cancer, Leo, Libra, and Capricorn zodiac signs are given more priority for a person's political understanding, also, Sun, Moon, Jupiter, and Rahu these four planets are considered to be the causative planets of politics. Shani is considered to be the beneficiary and servant planet of the people,

so Shani does not directly participate in the administration or government formation. If Saturn is in a strong position in the horoscope, then it can be seen how much and for how long the person can be successful in politics.

In the horoscope of the native, the first, fourth, fifth, sixth, ninth, tenth, and eleventh houses are very important for politics. But it is not at all that the person needs so many bhavas or places to get power or win elections.

The first place is important for the person's self. Because the leadership ability of a person is seen from the first house. If the first house is not strong, then there are ups and downs in the political life of the person.

The sixth house is considered to be a political and competitive house. Victory in elections is achieved only by competing in politics. The sixth house also represents service of all kinds. The ninth house represents government administration, without this house it is difficult to become a minister or a part of the government after winning the election.

The tenth house shows the karma of the person, and the central government or the state government is seen from the tenth house. The Legislative Assembly and Lok Sabha, Rajya Sabha are seen with the profit or eleventh house.

If the lord of the first, fourth, fifth, sixth, ninth, tenth, and eleventh house planets in the horoscope of the person are sitting in the eyes of each other or forming a conjunction in these places, if the Moon is in the fourth house, Jupiter in the ninth house, Sun in the tenth house.

In, and Rahu is sitting in a benefic house, then the person climbs the ladder of success in politics. Rahu in the eleventh, tenth and sixth house makes the person more successful in politics, even if this person is not in politics, but in personal life, this person can execute any plan well. Because Rahu is considered to be the factor of all kinds of plans.

If you like our articles on astrology topics, then please like us on your Facebook page, subscribe on YouTube, so that you will not be able to miss the articles and videos of upcoming astrology topics. If you have any questions in your mind, then definitely ask through comment. Thank you.

[…] Gemini as the arms and throat or chest, Cancer as the heart, Leo as the womb or stomach, Virgo as […]

[…] having immoral relations with women, child defects, obesity, and swelling are inauspicious effects of Guru. […]

[…] in raj nagar ghaziabad on Karma or luck??? If you read this story of Vishnu, you will surely be saved.To get rid of sufferings and troubles, Vishnu ji has given importance to […]