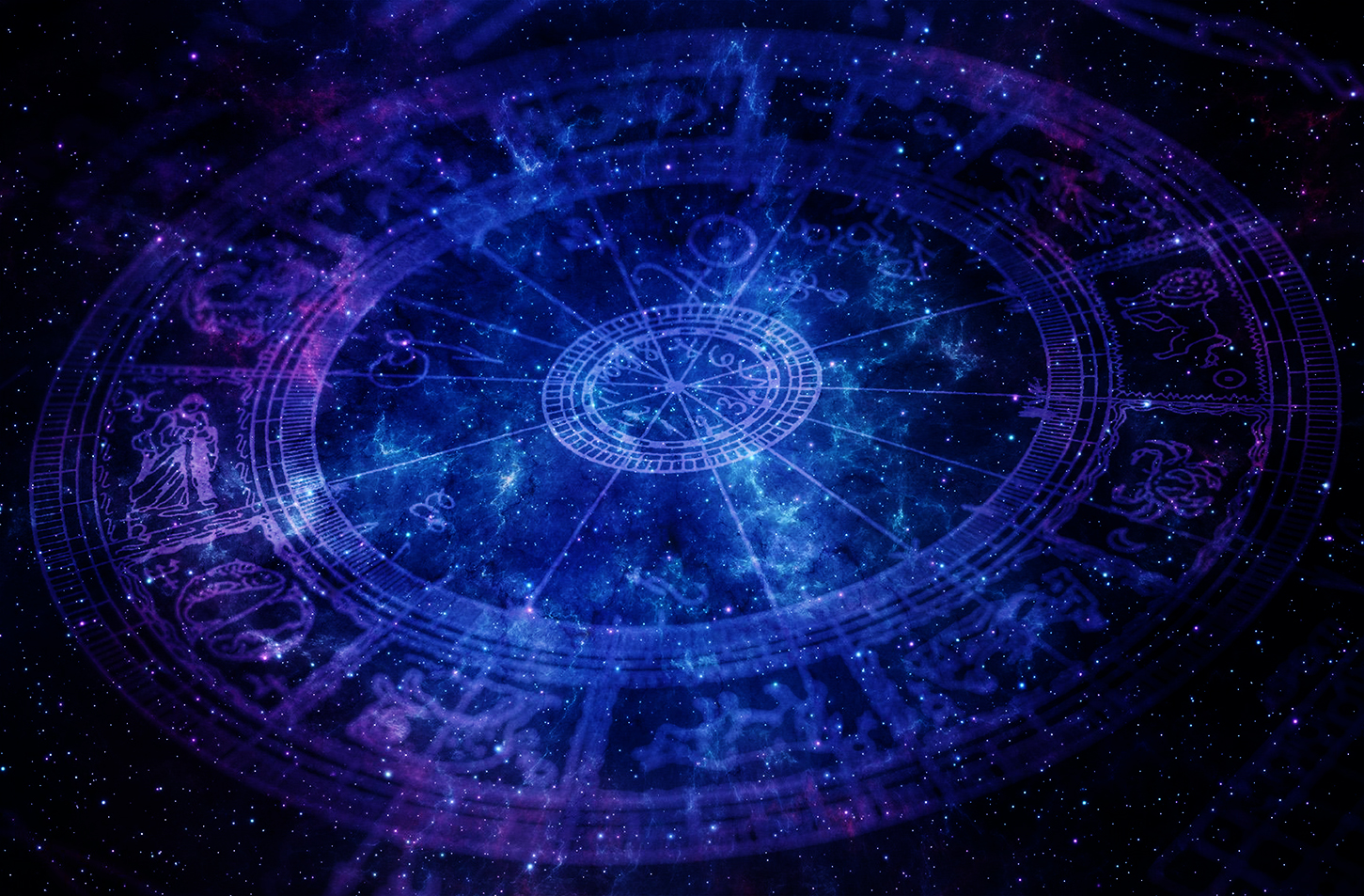 Coral gemstone is related to the planet Mars. It has different names, where is it found? What is its chemical name? How to identify its true identity? I am trying to give information to all of you from this article about who should wear coral etc.

Origin of Coral - Coral is found in the sea. Good quality corals are found along the coast of the Mediterranean Sea, Algeria, the Gulf of Iran, and the coast of Spain.

There is a sea animal in the sea, which releases a sticky substance. After getting a proper environment, this animal deposits hard and hard piles of calcium carbonate from the water. This calcium carbonate matures in a few years and becomes coral.

After being removed from the sea, the maggots are harvested and grains of various sizes are made. The place named Naples in Italy is the only place in this industry. All kinds of ornaments are made from coral, especially garlands, necklaces, and hand rings, etc.

Physical Properties of Coral: It is an opaque stone. Coral is found in different colors like red, pink, orange, white, and black. Its relative density is about 2.65 and its hardness ranges from 3.5 to 4 high. Its spelling is 1.5486 and 1.658. In this way, the repetition of maggots is very high.

Quality:- Seven characteristics of the best coral have been described in Ayurveda texts. For example, round, long, smooth, thick, colorless, thick, and like ripe bimbaphal, etc. The coral whose color is similar to that of Hangul, Sindoor, that coral is considered to be of superior quality.

Before wearing coral it is very important to know whether it is real or fake.

If the coral is placed in the blood, then the surrounding blood starts coagulating soon.

If the coral is put in raw milk, then red-colored foam is seen.

The coral which has two colors is called Doranga coral. Wearing such a Maga leads to loss of wealth and fights.

Wearing cut-torn coral causes pain or loss to the child.

Wearing a coral that has black spots can lead to accidents etc. If there are white spots, there is loss of wealth, etc.

Who should wear coral?

In astrology, Mars has been called the factor of war, hence it has been given the title of commander. For those who are weak, lethargic, timid, lazy, wearing coral gives amazing power. Children who do not feel like studying or are very lazy must wear coral.
The personnel serving in the army, force, army, etc. get promotions by wearing coral. If you want to win over enemies, get success in a case, then wear coral. People doing land and property work get immense benefits from wearing coral. Surgeons make their operations successful by wearing coral to the doctors.
If there is a debilitated Mars in the horoscope or if it is lying in inauspicious houses, then coral should never be worn, otherwise, you can get into a dispute.

[…] astrologer in Mira Road – Peepal gives relief from the pain of […]