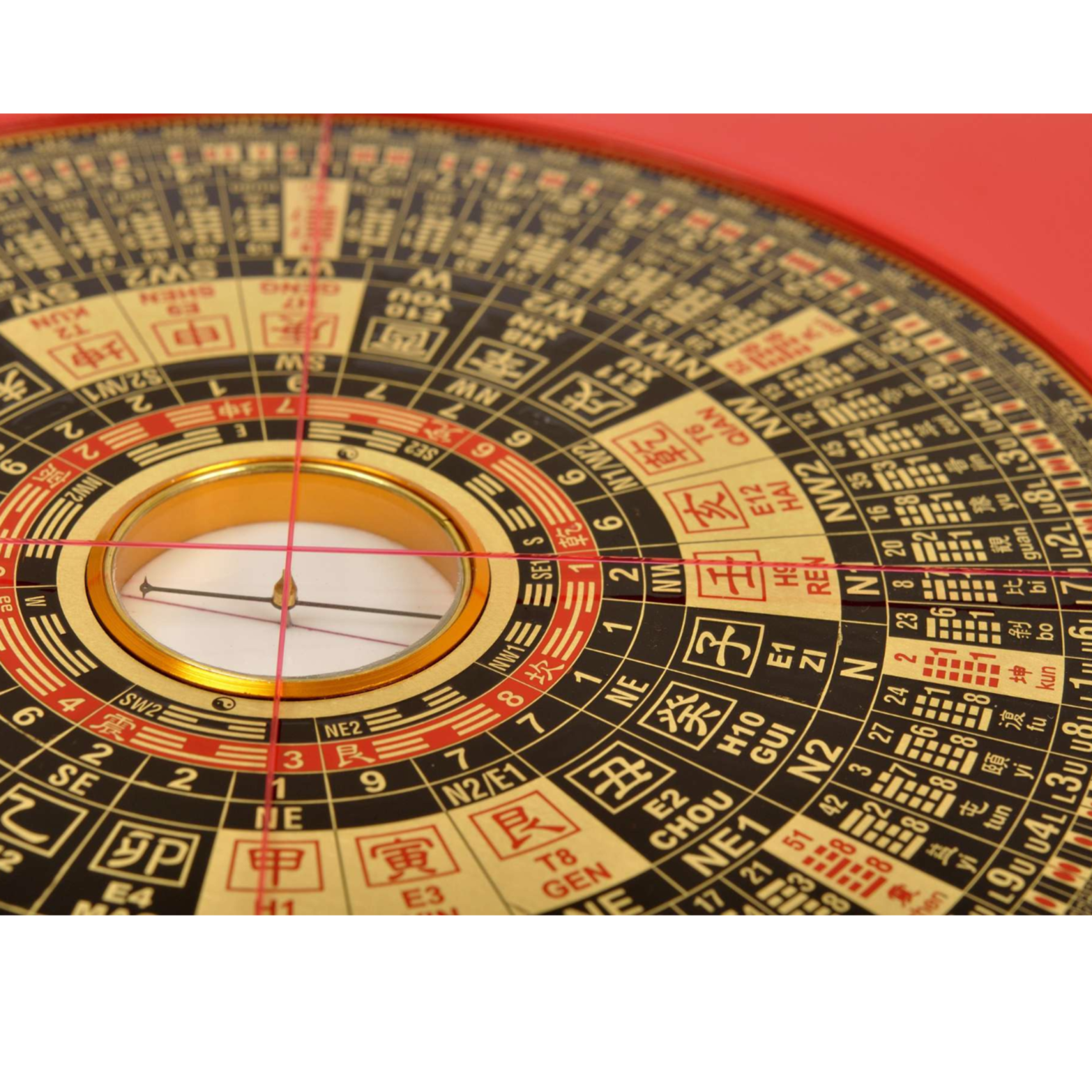 When is Chhatra Yoga formed?

According to Vedic astrology, a person with Chhatra Yoga is blessed by the Lord. The person who has Chhatra Yoga in his horoscope keeps on progressing continuously in his life. He never needed to look back in any case. If such a person is in politics then he can reach the top post of the country.

Even if in a government job, no one can stop it from reaching the highest post of the country. Wealth, property, material comforts, means of luxuries and servants are ready everywhere for this. Such a person is a respected person of the society.

Sometimes there is also a partial Chhatra Yoga in a horoscope. That is, there are 8 planets between the fourth to the tenth place, but one planet gets out. If the exiting planet is any one of Rahu, Ketu, Mars or Saturn, then the auspicious effect of Chhatra Yoga remains.

But if one of the Sun, Moon, Mercury, Jupiter, Venus goes out, then it forms a partial Chhatra Yoga. In this situation, the person gets both good and bad results. The person reaches a high position, but before that he has to face a lot of problems.

Yoga is strengthened by the worship of Sun and Jupiter

The person who has partial Chhatra Yoga in his horoscope should regularly worship Sun and Jupiter. This gives strength to yoga. Regular recitation of Aditya Hridaya Stotra for Surya and Banana donation is done every Thursday for the strength of Jupiter.

[…] how tithis decrease and increase by astrologer in noida sector […]

[…] noida reviews on Job and business yoga in horoscope […]

[…] and the name should be according to the guru, now if we look at the guru, then he is sitting in the fourth house with Rahu, Rahu has a habit of including his effect within the planet with which it sits. Yes, Guru […]