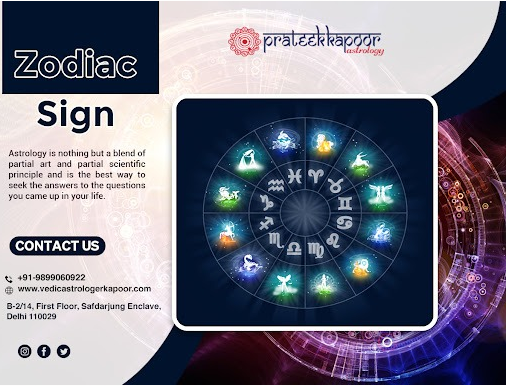 Sarvashtakavarga in Vedic astrology || Inspection of birth chart by Ashtakvarga: - There are many rules and yogas

for making predictions in astrology. Any conclusion should be reached only after studying all carefully. Ashtakvarga is also considered to have a very important role in the analysis of the birth chart.

The horoscope should be analyzed only after using the principles of Ashtakvarga properly. First of all, it should be

in which the planet itself is situated. If any planet in the birth chart is with 5 or more points in its Bhishnatak and 28

or more Bindus in Sarvashtak, then that planet gives very best and best results.

But to study the horoscope, along with the rules of Ashtakvarga, you should also apply other parashari rules that

Many times a planet gets 4 or less marks in any house and is situated in its exaltation in the same house, even then

not much auspicious results are available from the planet. Many times the planet is in its debilitated or enemy sign

with 4 or less than 4 points, even then the person does not get inauspicious results. What could be the reason for this, let us know. For this, Dasha / Antardasha and the transit going on at that time in the person's horoscope should

be seen to see what it is.

The transit of planets plays a major role in Ashtakvarga.

Especially the transit of Saturn. Suppose Saturn is passing through such a sign in the transit in which the Sun

planets are not giving any point in their ancestral class, then according to the Karaktva of the planets that do not

give this transit point of Saturn, the reason for giving sickness, death,

suffering or any other bad event, etc. can become.

For example, if the Sun indicates physical health, then the transit of Saturn in such a sign,

Best Astrologer In Delhi-Who are Rahu and Ketu?(Opens in a new browser tab)

where the Sun has given 0 points, will give rise to physical problems. For example, if in the birth chart there is a

0 point in the zodiac received by the Sun and also in the ninth sign from it, then at the time when Saturn will transit

in this ninth house, the worries of the person's father may increase, there may be health loss and if that At the time

the condition of the person is also going unfavorable,

then death or suffering like death may also have to be suffered.

The example of Saturn's transit in Ashtakvarga is given for the Sun, in the same way,

other planets can also be seen in the same way. Like Moon is the factor of mother and Mercury is seen for uncle-aunt or close relatives. Mars is taken for younger sisters and brothers. We will study all these like the Sun, which we have taken as an example above. It is not that only inauspicious results are seen from Ashtakvarga. From Ashtakvarga we can study the fruits of any sphere of life. Auspicious results can be known from the transit of Jupiter. When will the job be done, when will the marriage happen, etc? The answer to many questions can be known by the Ashtakvarga.

The more points the planet has in the Ashtakvarga, the more auspicious it gives good results and the better

the result. Suppose a person has more than 5 points in the horoscope of the second house and the sign-in which

then such a person definitely becomes wealthy in his life.

In the end, we would like to say that all of you should always keep in mind a rule of Ashtakvarga that no planet,

even if it is in its exalted sign or in its own sign, does not give auspicious results until it gets enough points in

All the planets are considered weak when they are situated with 0 to 3 points.A planet placed with 4 points

is considered normal. Neither good nor bad.The planet is considered to be strong when it is placed with more than 5 points [ Sarvashtakavarga in vedic astrology ].