How to read kundli online 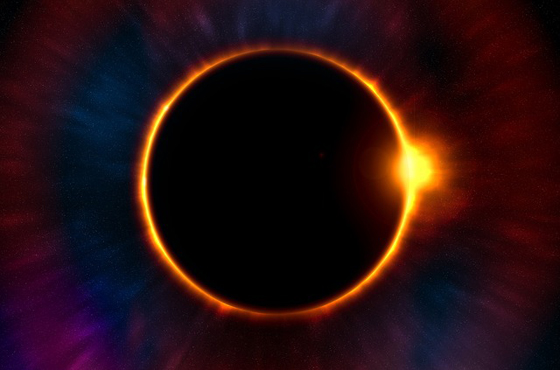 How to read kundli online

How to read Kundli online:-Many people find easy way to read their own horoscope to know their destiny problems. Today I am telling you "How to Read Horoscope" in easy and clear language. While reading the horoscope, first of all, we should know the order and names of all the twelve houses of the horoscope. According to the picture given below, the method of reading all the houses from the ascendant to the twelfth house is illustrated in sequence.

Let us know by what names these houses are known or told in astrological language [ How to read kundli online ].

In Kundli astrology, all the 12 zodiac signs are represented by the numbers 1 to 12 in the birth or ascendant cycle. The fixed numbers of these zodiac signs represent that amount. In the houses in which these numbers are present, that sign is considered to be situated in those houses, and the owner of that sign is called the lord of that house. Mars, Mercury, Jupiter, Venus, and Saturn these five planets are the lords of 2-2 signs, while Sun and Moon are the lords of 1-1 zodiac signs. Let us know about the names, code numbers, and zodiac owners of all these zodiac signs in sequence [ How to read kundli online.

All these zodiac numbers are determined in the birth cycle according to the determination of the number of the Ascendant. For example, if you were born in a Virgo ascendant, then 6 digits will be written in the first house (ascendant house), and 7 digits will be written in the second house going forward. Mercury is the lord of Virgo sign, so your Ascendant will be called Mercury. In this sequence, the lords of the next houses will be decided. Similarly, the birth sign of any person will be called the same, the zodiac on which the moon is situated in the birth cycle. According to the same zodiac, it will be named and further horoscope will be seen.

View of the planets: -

All the planets see their seventh house and the planets situated in it with complete vision. While looking at the relation of vision, the counting of the houses is started from the sitting position of that planet, that is, the planet sitting in the ascendant house will see the seventh house with complete vision. Similarly, in other yogas, being centered on another planet from a planet means being with or from that planet in the fourth house, seventh house, or tenth house. Similarly, being trikonastha means being with that planet or on the fifth house or in the ninth house.

Exalted and low and self-occupied planets: - All the planets are called self-possessed because they are situated in their own zodiac sign.

The high and low signs of all the planets are as follows:-

Navamsa Kundli on How to read kundli online: -

Good and bad days come in everyone's life, but very few people are able to face the bad times with courage. You get to know in advance through the birth chart, so that you can make yourself strong. Many times you also get information about the upcoming calamities and diseases through the birth chart, due to which you become alert. If there is any defect in your horoscope due to which you are not able to reach your goal despite hard work, then on the basis of horoscope astrology, you can redress it.