Mars and Venus combination in horoscope 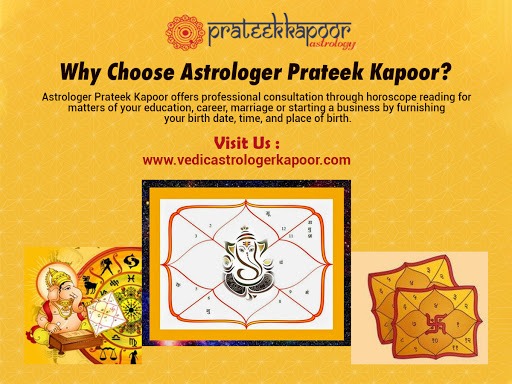 Mars and Venus combination in horoscope

Mars and Venus combination in horoscope || Together, what are the effects of the Mars-Venus conjunction in the horoscope?

In Vedic astrology, the sitting of two or more planets together in any one house of the horoscope is called Yuti.

if five planets are together then it is Panchagrahi Yoga. Today we talk about the Mars-Venus conjunction.

According to the astrological definition, when Mars and Venus are present together in the same house in

the horoscope of a woman or a man, then there is an excess of lust in such a person. If the position of these

two planets is very strong, then this lust becomes very intense and

it becomes difficult for the person to control himself.

In Vedic astrology, Mars is considered a symbol of fire and radiance. Mars has an effect on the blood in the body. On the other hand, Venus is the representative planet of beauty, love, lust, sex, sexual desire. When these two planets meet, then according to their qualities, the desire for sex in a person becomes strong. According to the

different houses of the horoscope, there may be more or less in their results, but basically,

it makes a person very successful.

both the planets are in a normal state, then sexual desires are very effective in the person,

but he has complete control over those desires. It can control itself according to the situation.

If Mars and Venus are sitting together and both are in a very strong state, are strong,

then the feeling of the lust of the person becomes very strong. Many times the person is unable to control his lust.

If Mars is more dominant of the two planets and Venus is weak, then the person can also

become a misdemeanor, because Mars makes him a trespasser and the person wants to fulfill his sexual

desire by whatever means. In such a situation only sexual feelings prevail, love does not.

If out of the two planets Venus is more dominant and Mars is weaker, then the person behaves in balanced,

disciplined, and controlled sexual behavior. For such a person, sexual feelings come second,

while it overpowers love. Such a person makes sexual relations understanding the desires of his partner.

A person who has both Mars and Venus in a balanced state in his horoscope, he has many opposite-sex friends and

he treats everyone equally. If there is this combination in the horoscope of a man,

then he will have more female friends and due to the presence of this combination in the horoscope of a woman,

he will have more male friends.

Lord of the tenth house(Opens in a new browser tab)