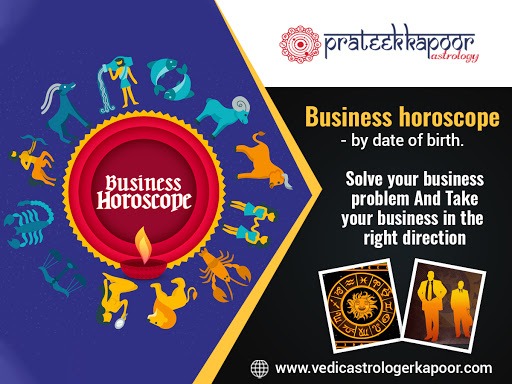 Upachaya houses in vedic astrology: The sixth house is also called 'Upchaya' house. Anabolic means dynamic. The auspicious or inauspicious effect of a planet placed in the sixth house is very fast. This house is the cause of mental anguish, enmity, illness, family, job, mistress, ghost, debt, and criminal case.

• According to the horoscope of Mercury Kaal Purush, Mercury located in the sixth house is in its fixed house and is also the factor of the sixth house. This gives double power to Mercury. Such a person impresses everyone with his sweet speech.

• If the sixth house is Mercury, if there is inauspicious Mars in the second house and Jupiter is also not very good in the horoscope, then there may be a possibility of stammering or dumbness.

• Mercury in the sixth house is good for mental effort, not for physical effort.

• Mercury of this house is a hidden yogi. Dua or Baddua emanating from his voice gets fulfilled.

• The Jupiter of the sixth house does not give financial difficulties to the person. It makes a person lazy. The Guru of this house is physically weak. Enlargement of liver, complaints of sugar are common diseases of low Jupiter of this house.

• The seventh vision of Jupiter in the sixth house falls on the twelfth house, hence such a person becomes extravagant on the house of expenditure.

• Guru coming into the fixed house of Mercury seems as if a person of high status has to work in a small position.

• Venus is the female factor. Such Venus creates opposition from the side of women. When Venus is in the 6th house, no love relationship reaches marriage. People suddenly change their business when the sixth house is Venus, yet their income increases. Such Venus starts giving bad results for the health of the wife when the Sun is sighted or accompanied by the Sun.

A Glimpse into the Planetary Aspects of Astrology - Vedicastrologerkapoor Aug 11, 2021 - Wednesday

[…] Famous Jyotish In Delhi on in auspiciousness […]