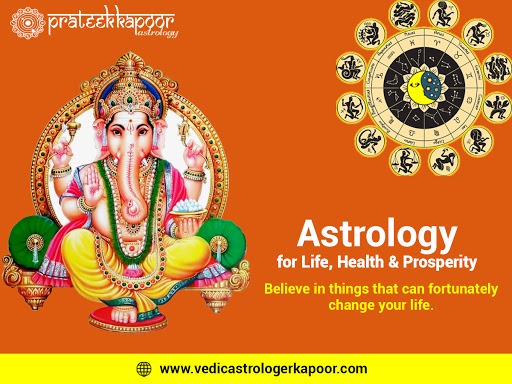 Mercury and Ketu conjunction:-Mercury which is the planet of intelligence, speech, dialogue writing,

reasoning power, and business tact also come under the rule of Mercury. If a person is a good writer along

with intelligence, a very good speaker, and at the same time he has a very good command of the language,

then he can use these abilities in building good personal and professional relationships.

handle relationships. Ketu is a dividing planet, like a saint who lives alone, completely away from pleasures

and pleasures, relationships and communication in them where there is no need.

The nature of Ketu is completely opposite to that of Mercury, whenever Ketu is with any planet, it deviates from

giving its results, the main fruit of Mercury is to provide intelligence (Mati), hence Mercury-Ketu Yoga is

The result of the combination of Ketu and Mercury is similarly confusing to the intellect, although the result

also depends on which zodiac sign and in which house of the horoscope this yoga is formed.

In this yoga, the effects of Mercury get corrupted, as if a person is a very good speaker in case of Mercury

being strong, then in case of coming with Ketu, he can be meaningless,

bragging and speaking excessively, many times.

His expressions may be troublesome for him (speech control), the same may be the case with his commercial plans,

astrologer in gurgaon budhaditya yoga(Opens in a new browser tab)

his equations and plans may be beyond the truth which may cause trouble for him, or Say that the condition

of the intellect to be confused is to be created.

of control over speech, if Mercury is very weak in Mercury Ketu Yoga, then the person is less talkative,

hesitant, and unable to articulate his point of view or mind clearly.

Will be Such people are very lonely, due to lack of communication in mutual relationships and due to hesitation,

they are not able to implement their plans as well as business is not implemented. There is a possibility of cheating many times in relationships, especially business.

Economic ups and downs have been seen many times in Mercury-Ketu conjunction,

Due to which investment or spending without understanding the circumstances and lack of business outlook. Sometimes these people become sweet spenders and many times they become oversprayed, in many situations

when Mercury is very weak and in distress, then this yoga is severe, loneliness, severe mental depression,

jail yoga (or stay in the hospital / correctional planet for a long time).

Due to this yoga, a person is very far from the situation of accepting or understanding the advice and advice of

2nd house in horoscope(Opens in a new browser tab)

others, which also causes his financial trouble and loneliness. There are many ways to avoid this misery.

But in my opinion, the most accurate solution is to try to be more and more social and move ahead after taking

the advice of others, as well as being cautious while investing money or making any plan. Worship of Lord Ganesha, the god of wisdom. It works to save from this misfortune, so keep on worshiping Lord Ganesha, the giver of intellect.

Do some planning for the flat or house this Diwali - Vedicastrologerkapoor Aug 11, 2021 - Wednesday