Venus and the 12th house 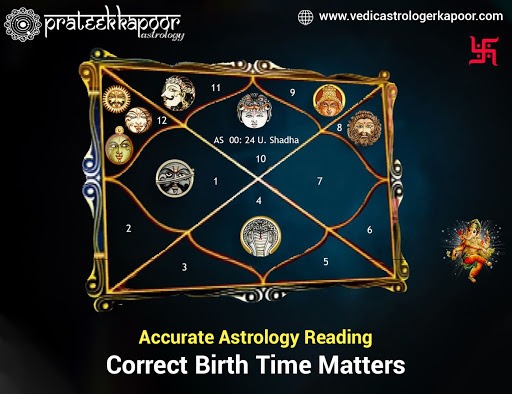 Venus and the 12th house

Venus and the 12th house:-The twelfth house is given the three nouns Prantya, Antya, and Nipu, and the twelfth

house is considered as one of the three houses, it is often believed that the planet which is situated in the

twelfth house is the planet of this house. It does harm and the positioned planet gives less of its fruit. That planet

is also considered weak in the force, but the planet Venus makes a profitable yoga in the twelfth house, and if

there is Venus in the twelfth house in Pisces, then what to say? The reason is that Venus is very happy in

that is why Venus being in this house creates Bhog yoga,

If Venus is situated in the twelfth house and is aspected by the ninth lord, then such a person

attains wealth. That is, the position of Venus in the twelfth house is considered good.

The position of Venus in the sixth house is considered good because it has a complete vision in the twelfth house,

due to which it creates a beggar yoga. In this way the position of Venus in the twelfth house forms Bhoga Yoga

and enjoyment is not possible without money, hence this Bhoga Yoga also becomes Dhana Yoga.

People who have Venus in the twelfth house, they often run their life conveniently through yoga material.

If they are not very rich, then even the poor will not get it. But when this planet Venus is twelfth from the

is twelfth from all the three ascendants. So it will be a pleasant thing to sleep in, in such a situation Venus becomes

the giver of very auspicious yoga, the maker of great wealth.

From this house, the person will get the benefit of matters, the house whose karaka is situated in the twelfth

house from the ascendant, Venus is the causative planet of (wife) house, so the people who have Venus in the

twelfth house, they will never lack in female happiness. It will not happen, usually, the wife of such persons is long-lived.

Venus and moon relationship(Opens in a new browser tab)

the person and make a person very rich. Venus also has a special condition that when it is situated in the twelfth house of a planet, then Venus in its antardasha results in this planet, that is, if it is twelfth, that is, if Venus is twelfth from the Sun and

If the Antardasha of Venus is going on in the Mahadasha of the Sun, then it will give auspicious results of the Sun, according to this rule, the best position of Venus will be when it will be twelfth from the Guru in the horoscope of a person. Jupiter and Venus are mutually auspicious planets.

According to the general rule, mutually enemy planets give opposite results in their dashant Dasha, whereas Venus twelfth from Jupiter is often found in the horoscope of millionaires only. If Jupiter is also the lord of Ascendants i.e. Sagittarius or Pisces Sun and Moon, then Venus will be paid crores, billions of rupees.

If Venus is in the twelfth house with Venus in the sign of Taurus or Libra, then it creates more auspicious Bhog Yoga, which gives a happy life to the person. Whenever Ketu sits in the house with any auspicious planet-Mercury, Jupiter, Venus, it gives a lot of results related to that house. Therefore, while making predictions, keep in mind the positions of Mercury, Jupiter, Venus, and Ketu in the horoscope.

Thank you for your information's in this blog is very much useful for me to improve my knowledge for more information about Astrologer in Uttam Nagar www.astrodhaam.in

The secret of life partner is hidden in the seventh house - Vedicastrologerkapoor Aug 11, 2021 - Wednesday