What is Trikona in astrology 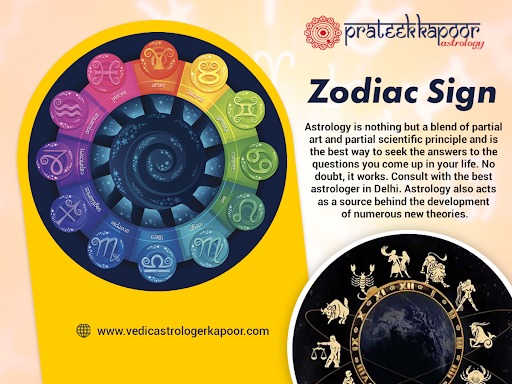 What is Trikona in astrology

What is Trikona in astrology- Leo of Sun, Taurus of Moon, Aries of Mars, Virgo of Mercury, Wealth of Jupiter, Libra of Venus, and Aquarius of Saturn. The names of the ninth and fifth are Trikona.

• For Libra ascendant, the planet Mercury is auspicious by being the lord of the ninth house. Ninth house is very strong Trikona of horoscope

• For Gemini ascendant, Mercury becomes auspicious by being ascendant and fourth house. Venus being the lord of the fifth is auspicious because it is a Trikona place. Although the second sign of Venus, Taurus falls in the twelfth house, yet more importance has been given to the zodiac sign of the Trikona and then the auspiciousness of Venus depends on its strength.

• Saturn is also auspicious due to Saturn falling in the ninth house of the original Trikona zodiac Aquarius. The auspiciousness of Mercury, Venus, and Saturn also depends on their position in the birth chart.

• In Aquarius ascendant, Venus becomes the fourth lord and ninth lord and becomes a yogic planet. The fourth house is the center and the ninth house is a strong Trikona house and the planet becomes auspicious when the relation of the center/Trikona is formed.

upachaya houses in vedic astrology(Opens in a new browser tab)

• Jupiter becomes auspicious for Sagittarius ascendant. The lord of the ascendant is always considered auspicious. For this ascendant, Mars becomes trikonesh and becomes auspicious. Although the second sign of Mars falls in Scorpio twelfth house, but still it is auspicious. In this, the Sun being the ninth lord is very auspicious. The ninth house is the strongest Trikona house in the horoscope and the fate of a person is also determined by this house.

Apoklima houses in vedic astrology(Opens in a new browser tab)

• The lord Mercury in Virgo ascendant becomes auspicious. Venus being the lord of luck is auspicious. Bhagya Bhava is the ninth house of the horoscope which is considered to be the most powerful Trikona.