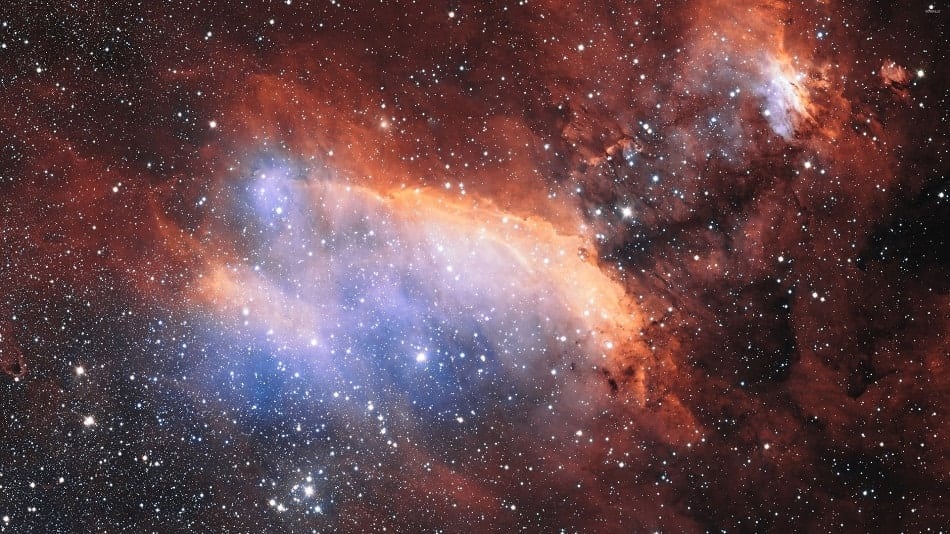 Best astrologer in India online consultation on Remedies to wake up the sleeping house of Kundli:-

There are twelve houses i.e. twelve houses and nine planets in the birth chart. In such a situation, there is always some house in the horoscope of every person, in which there are no planets.As per the Lal Kitab, such a house is called a sleeping house or a dormant house and a house which is not visible to any planet is also considered a dormant house.

In a vacant house , the person also does not get the results related to it or gets it in very less quantity. For example, if there is no planet in the second house of wealth, then according to Lal Kitab this house is sleeping.

Those people whose first house is sleeping in their horoscope, they should do the remedy of Mars to awaken this house. For this, observe a fast on Tuesday. Offer gram flour laddus to Hanumanji on Tuesday and distribute that prasad.

If the second house of the horoscope is sleeping, then remedies related to Moon should be taken. Precious ornaments should be worn for this. By serving the mother and taking care of her happiness, this house gets awakened. Wearing pearls also gives benefits.

Mercury is used to awaken the third house

The remedy for Mercury is done to awaken the third house. Durga Saptashati should be recited for Mercury. Cow to be fed with green grass.

According to Lal Kitab, if there is no planet in the fourth house of the horoscope, then do remedies related to Moon. Distribute prasad of sago pudding on Monday.

To awaken the fifth house, it is beneficial to do the remedy of the sun. For this, regular recitation of Aditya Hridaya Stotra and giving flour and jaggery to red-brown ants on Sundays gives the blessings of the Sun.

Rahu's remedy should be done to awaken the sixth house. When the eighth month starts from the birthday, offer almonds in the temple for five months, bring back as much almonds as you offer in the temple.

Venus strengthening means the stregthening of the seventh house of the kaal purush horoscope. Purity of conduct is most essential to awaken Venus. Don't insult women. Don't misbehave with anyone. Remedies related to Moon are taken to awaken the eighth house. For this, wear any silver jewelery or keep a solid silver tablet in your pocket.

[…] Diamond is not for everyone as per online astrologer… it can also be the reason for the downfall:- […]